Is staff wellbeing treated as seriously as it deserves to be? An engineer working on site will be issued with ear defenders to protect their hearing and steel-toe-capped boots to deflect the blow of a heavy falling object, but many of the factors that can impact on the health and wellbeing occur before they come to work and after their shift is over.

There is a greater expectation today for employers to not only promote healthy eating and exercise but to enable their workforce to make healthy lifestyle choices. Common ways are to improve the availability of healthy snacks and by investing in the infrastructure for a cycle to work scheme.

The RSSB’s health and safety strategy suggests that the railway is playing catch up in this area. It talks about obesity as a more prevalent issue and the challenges faced by a workforce that is both getting older and working longer. It puts some of the onus on managers, highlighting the role of health and wellbeing training in improving workplace cultures.

The National Institute for Health and Care Excellence (NICE) has drawn up similar guidance to that offered by RSSB. It recommends companies promote physical activity through broader programmes that include flexible working and incentive schemes. Employers should distribute information showing employees how they can be more active, taking into account things like shift patterns and the particular restrictions created by certain roles.

While the outlook overall shows a need for improvement, encouraging stories of those within the industry who have embraced a healthier lifestyle through sport are easy to find. Last summer, David Mushet and Iain Mackay of Siemens Rail Automation both medalled at the British Transplant Games – notable achievements not only in terms of sporting prowess.

David, who is a regional finance manager at Siemens’ Glasgow office, won a gold medal in the 5 km Race Walk. David won the same event in 2014, just a year after receiving a liver transplant. David’s performance has even earned him a place on the Great Britain team for the World Transplant Games, which takes place in Spain later this year. Iain, a software project engineering manager at the company’s site in Chippenham, underwent a kidney transplant in 2009. He won a silver medal in the ball throw and two bronze medals in the javelin and badminton.

There are also examples of sport within industry benefitting communities. Thales UK’s transportation business fielded a team at last year’s Weybridge Community Regatta. As well as taking part, Thales sponsored the event and the money raised was used, in part, to fund a development programme for junior rowers.

In July, Loughborough will host this year’s RailSport Games. The event has been around since the early 1990s and is a rare opportunity for the rail industry to come together in a setting other than a conference or exhibition. Although it provides an opportunity for networking and socialising, the tournament is still fiercely contested and demonstrates what a powerful motivator competitive sport can be.

This is the first year that Rail Media has organised the event, moving it from the North West to the East Midlands. Fifteen sports will be held over the course of the two-day competition, which will take place at a number of venues across the Loughborough University campus. Anyone who works in the rail sector, or who has a family member who is employed within the industry, can enter.

Individuals from companies across the rail sector are being invited to become ambassadors for the event and promote RailSport, and exercise more widely, within their companies.

Someone keen to promote sport among his colleagues is Network Rail’s Adrian Suter, a rugby fan and Railway RFC player. Adrian helped to set up the Inter Rail and Brunel Shield tournaments – events which have helped to raise thousands of pounds for charity while encouraging activity and exercise. ‘Being part of a club environment ticks quite a few boxes in terms of health and wellbeing,’ said Adrian, who is excited to see rugby added to the RailSport Games programme. 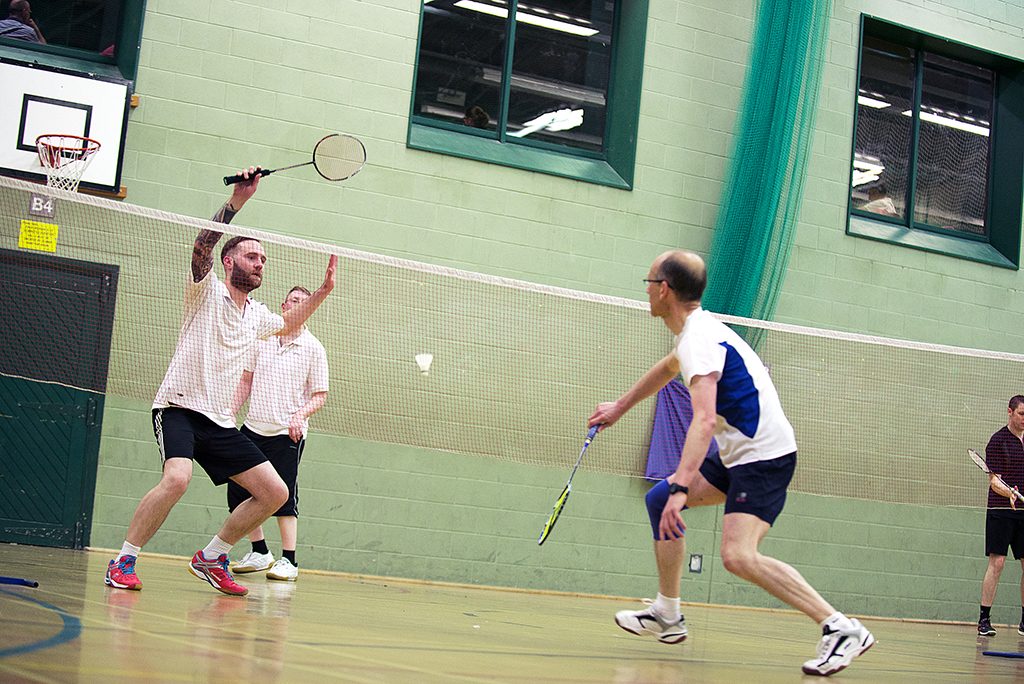 Abdul Rehman Savant, who as well as working as an engineer at Alstom is a health and wellbeing champion within the company, explained why he wanted to get involved with RailSport.

‘RailSport is the perfect setting to help integrate staff within our company and with other industry professionals. It will also be a great opportunity to get our minds off the stressful daily activities and have a bit of fun with our peers.’

In the run-up to the RailSport Games 2017, we want to hear your sporting stories. Whether you’re currently in training or have tales of past glories, tell us all about it. E-mail us at [email protected] and we’ll feature a selection in an upcoming issue.

RailSport will take place at Loughborough University between 8-9 July. Information about this year’s competition and how to get involved can be found on the website: www.railsport.uk

In a first for UK engineering, an 11,000-tonne curved concrete box has been successfully pushed under the East Coast main line at Werrington near...
Read more