Exhibitors on route to Railtex 2019

Major players in the rolling stock sector are confirming their places at the UK’s leading rail event, Railtex 2019.

With the face of UK rail changing and a growing demand for modern and improved systems and assets fuelling an overhaul of the country’s network, the 14th edition of Railtex is ideally placed

Taking place in the heart of the country at Birmingham’s NEC, Railtex 2019 will be perfectly timed to bring business leaders and the supply chain together at the beginning of Network Rail’s CP6. 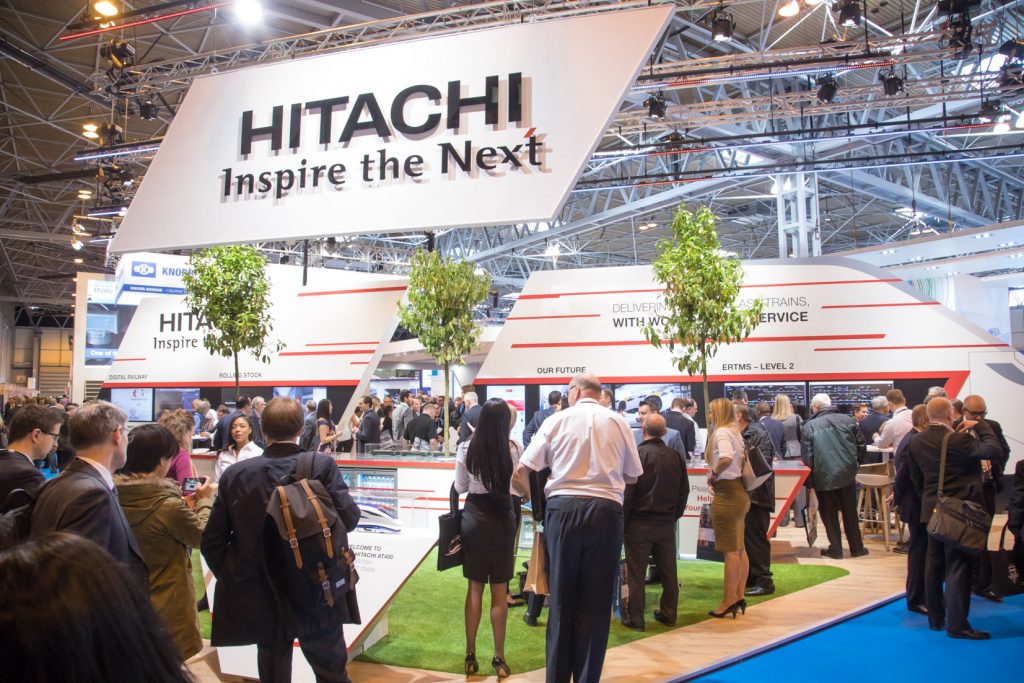 With stand space highly sought after, the world’s biggest rolling stock manufacturers are already confirming their spaces for 2019.

French transport giant Alstom, which used Railtex 2017 to unveil plans to introduce a new regional EMU platform for the UK, as well as to launch its new CLever cantilever, will be returning to Birmingham for 2019.

Stadler Rail, which is supplying Greater Anglia with a new fleet of Flirt electric and electro-diesel multiple-units and the Glasgow Subway with 17 driverless metro trains, will also be using Railtex 2019 as a platform for its latest product range, in a highly anticipated return to the exhibition.

Other exhibitors with stand reservations include Hitachi Rail Europe, which showcased its wide range of rolling stock innovations, maintenance, signalling and traffic management systems in 2017, and Siemens, which promoted its 3D virtual reality solutions at Railtex 2017.

Organisations looking to exhibit at Railtex 2019 are urged to book their stand space early to avoid disappointment. Further details can be found at www.railtex.co.uk.

Traditionally, train and freight companies have organised pre-planned, face-to-face operational briefings with their staff, but these are often logistically difficult and costly to arrange....
Read more
Gear+Tech

Coming out of lockdown

‘There is always hope’ campaign launched

Coming out of lockdown